Comments Off on Gary Harper 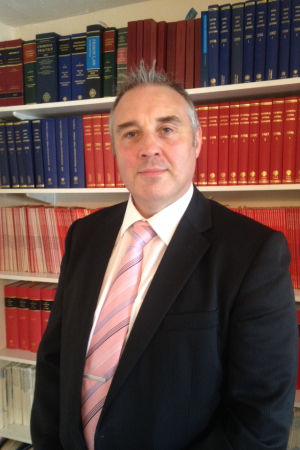 Gary Harper is a partner of the firm and was admitted as a solicitor in 1994.

Gary qualified with Maurice Putsman and Co in Birmingham and has also worked in West Bromwich, Smethwick and continues to work in Kidderminster, Worcester, Hereford and Redditch.

Gary has been a Duty Solicitor for Police Station and Court purposes since 1998.

Gary is a Higher Rights (Criminal Proceedings) advocate since 2010, meaning that he can represent clients in the Crown Court in the same way as a barrister can.

Since 1996, Gary has represented clients across the entire spectrum of criminal law from murder downwards but now concentrates mainly on his Magistrates’ Court and motoring practice. Gary is particularly proud of his enviable record of saving his client’s driving licences when they have been at risk of losing their jobs.

Gary’s main interests outside the law are rugby and martial arts in which he holds three black belts and is currently working towards his fourth. Gary’s knowledge of martial arts has often proved useful in his working life in cases involving self defence.